The project is funded by ABDAC.

This project aims to initiate reconstruction activities in the municipalities affected by the seismic events through the joint elaboration of an updated cognitive framework of the areas already perimeter by the Plans for Hydrogeological Structure (PAI) on the territory of the areas affected by the earthquake of 2016/2017. In particular, through a multidisciplinary and synergistic study between photo-interpretation, satellite monitoring with SAR images and field surveys, the project has the concrete objective to re-evaluate the hazard attributed to each phenomenon among those classified P3 and P4, and to revise the PAI perimeters of the territory affected by the seismic sequence, through verification/deepening studies that will allow the updating of the “Landslide Hazard Map” for the territories of the 138 municipalities within the investigation area.

This study consists of two phases 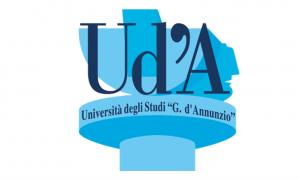 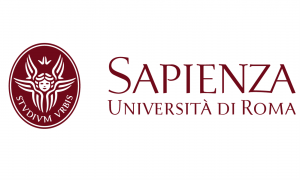 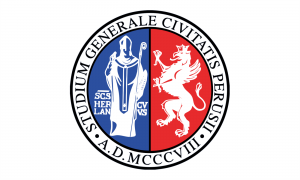 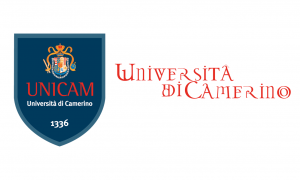